Sponsored by The Hayseed Hill Foundation, Inc. and The Red Lion Inn. 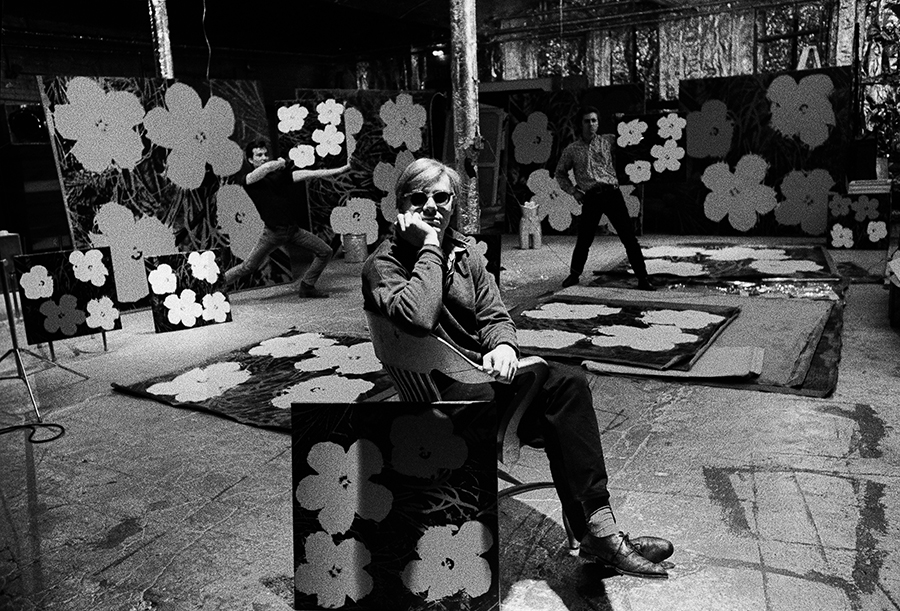 Andy Warhol (born Andrew Warhola; August 6, 1928 – February 22, 1987) was an American artist who was a leading figure in the visual art movement known as Pop Art. His works explore the relationship of artistic expression, celebrity culture, and consumerism of the era.

Though he came from humble beginnings in Pittsburgh, PA, Warhol achieved a successful career as a commercial illustrator in Manhattan in the 1950s and soon became a renowned and sometimes controversial artist. His art traversed several types of media, including drawing, painting, printmaking, photography, silk screening, sculpture, film, and music. His studio, The Factory, was a well-known gathering place that brought together distinguished intellectuals, musicians, playwrights, Bohemian street people, Hollywood celebrities, and wealthy patrons.  He managed and helped popularize The Velvet Underground, a rock band which had a strong influence on the evolution of punk rock music. He founded Interview magazine and was the author of numerous books, including The Philosophy of Andy Warhol and Popism: The Warhol Sixties. He is also notable for the oft-cited expression “in the future, everyone will be world famous for 15 minutes.” 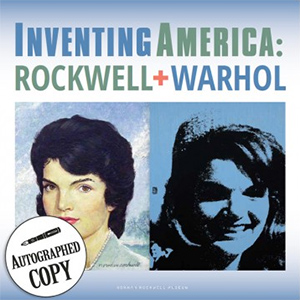 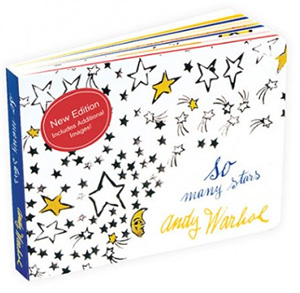 Andy Warhol So Many Stars Board Book 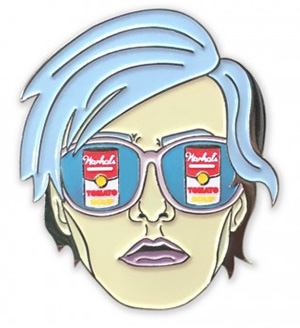 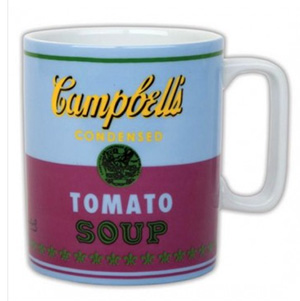