Without thinking too much about it in specific terms, I was showing the America I knew and observed to others who might not have noticed. And perhaps, therefore, this is one function of the illustrator. He can show what has become so familiar that it is no longer noticed. The illustrator thus becomes a chronicler of his time.

An exhibition organized by the Norman Rockwell Museum

In the minds of many people, The Saturday Evening Post and Norman Rockwell are synonymous. Americans, who lived through the rapid growth and change of the twentieth century, view the Rockwell covers as an identifiable and comfortable image of their life in the United States.

At the start of his career, Norman Rockwell’s secret ambition was to have his work published on the cover of The Saturday Evening Post. He viewed the Post as the greatest show window in America for an illustrator. Rockwell’s career with the Post lasted 47 years.

Right from the beginning, I always strived to capture everything I saw as completely as possible. 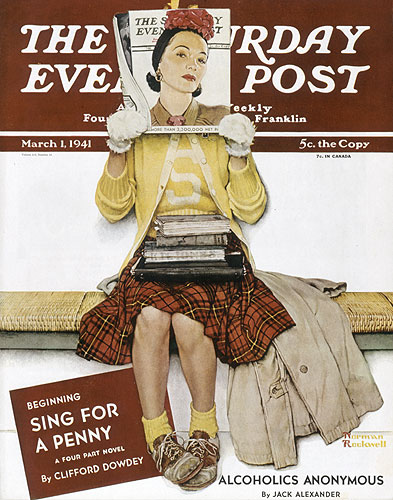 Rockwell found success early. In 1916, the 22-year-old Rockwell painted his first cover for The Saturday Evening Post, the magazine considered by Rockwell to be the “greatest show window in America.” Over the next 47 years, another 321 Rockwell covers would appear on the cover of the Post.

In 1943, inspired by President Franklin Roosevelt’s address to Congress, Rockwell painted the Four Freedoms paintings. They were reproduced in four consecutive issues of The Saturday Evening Post with essays by contemporary writers. Rockwell’s interpretations of Freedom of Speech, Freedom to Worship, Freedom from Want, and Freedom from Fear proved to be enormously popular. The works toured the United States in an exhibition that was jointly sponsored by the Post and the U.S. Treasury Department and, through the sale of war bonds, raised more than $130 million for the war effort.

In 1963 Rockwell ended his 47-year association with The Saturday Evening Post.

The commonplaces of America are to me the richest subjects in art. Boys battling flies on vacant lots; little girls playing jacks on the front steps; old men plodding home at twilight―all these things arouse feeling in me. 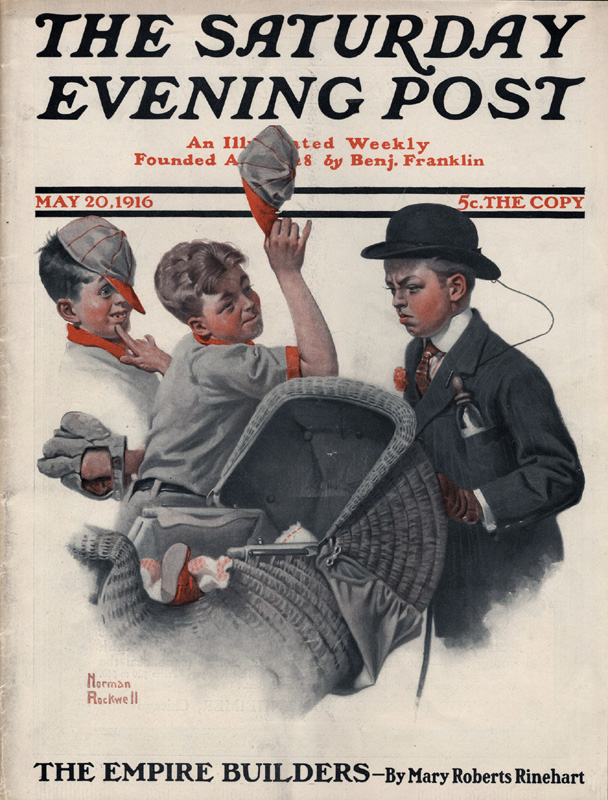 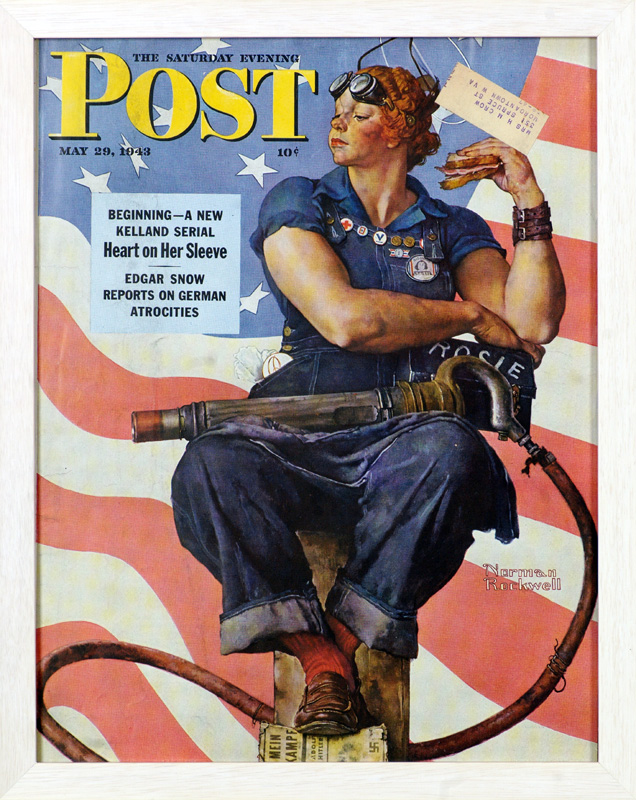 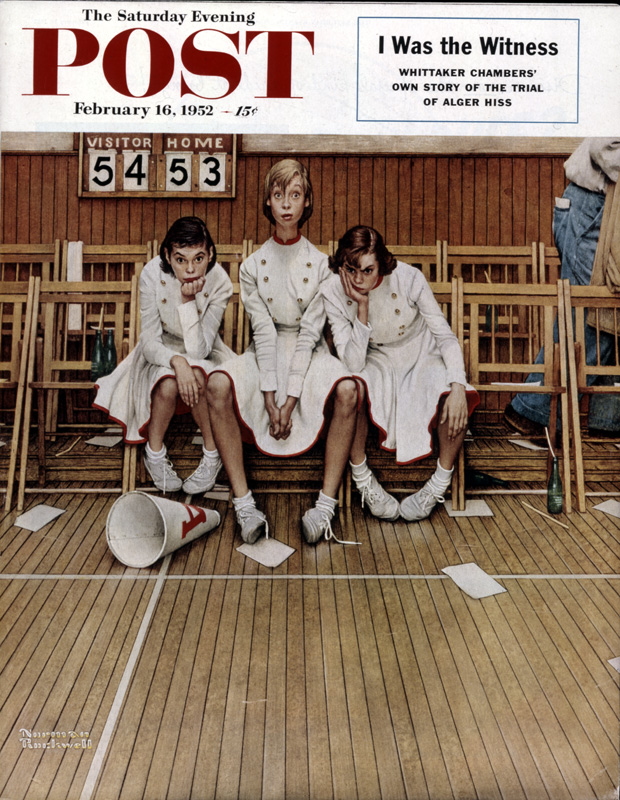 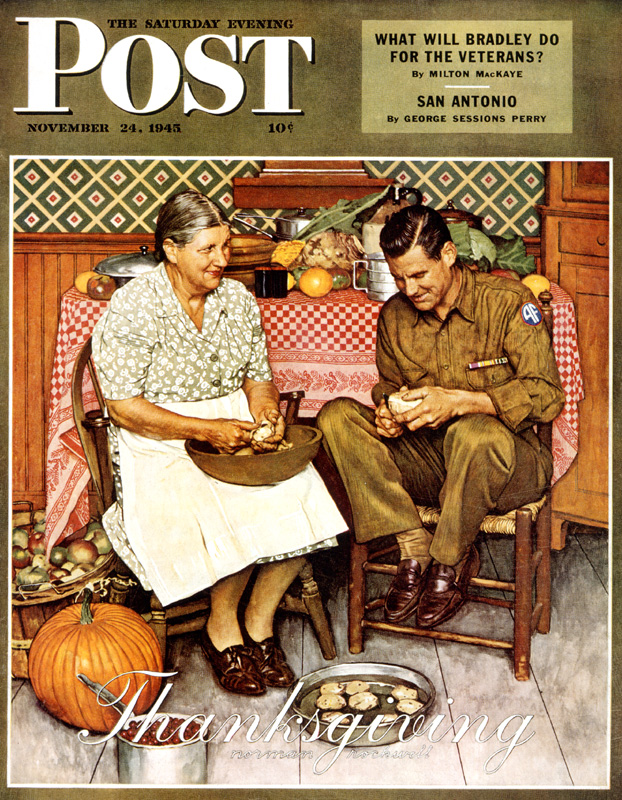 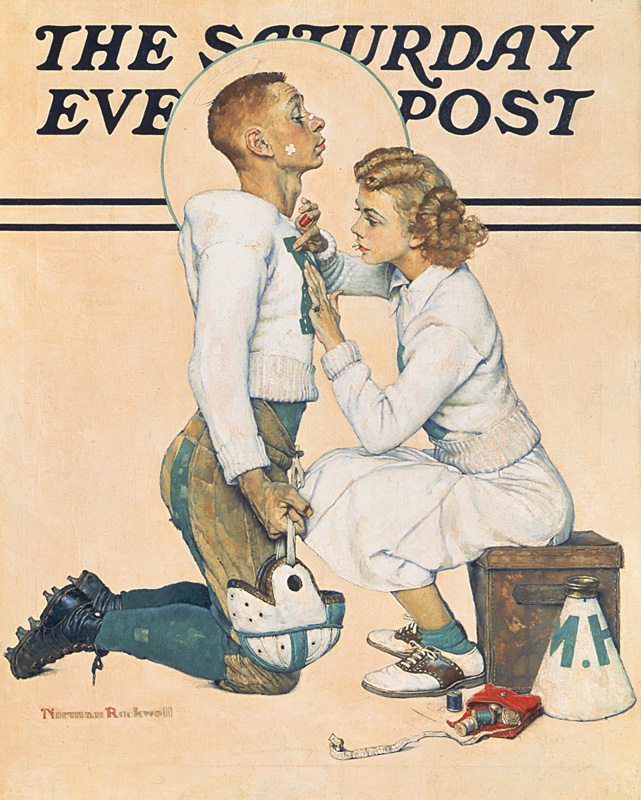 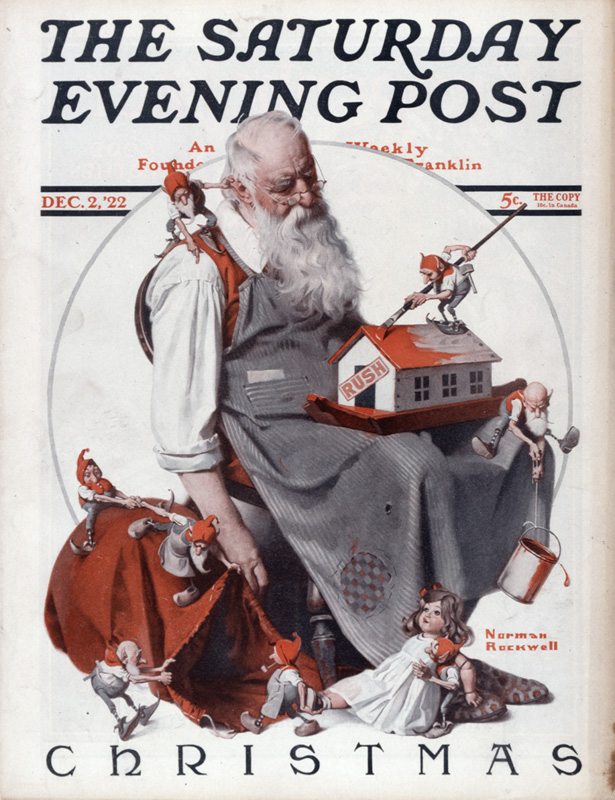 The view of life I communicate in my pictures excludes the sordid and ugly. I paint life as I would like it to be.

There are no events for this exhibition at the Norman Rockwell Museum at this time.